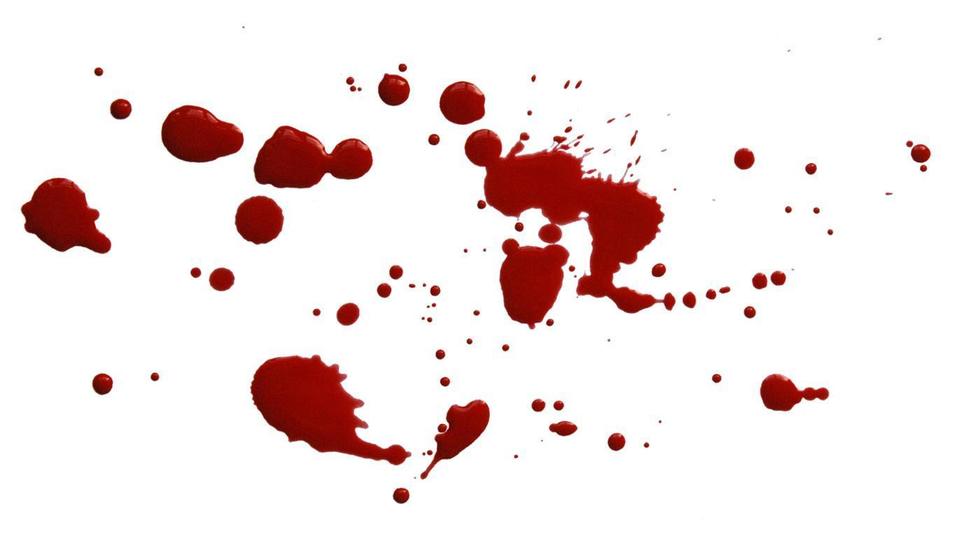 Why is DNA important to me when I have a criminal allegation or conviction?

DNA has been used across American to help free innocent people who were wrongly accused or conviction of a crime.  Many times it may be a murder conviction that has occurred based on fault forensic evidence, poor lab work, or lacking exculpatory evidence that was not yet available to us due to scientific advances that had not yet occurred.

Can DNA help prove I did not commit the crime I'm accused of?

Yes, DNA can rule a person out as the donor of sperm, blood, saliva, skin cells, and hair.  Many times in a homicide or sex related crime there is a transfer or donation of DNA to the other person, articles of clothing, or at the crime scene.  If this DNA donation can be attributed to the perpetrator, and you can be ruled out as the donor, then it may be able to help you prove your innocence.  Famed O.J. Simpson lawyer Barry Scheck is famous for using DNA in the innocence project to help free many inmates wrongly convicted of crimes that have caused long term incarceration or even the death sentence.

Can the DNA tests used to convict me be wrong?

DNA tests that proposed an incredibly low odds such as a 300,000,000 - 1 that a person other than the accused was the DNA donor may be incorrect.  Many problems can occur from contamination to low copy number repeats being less conclusive than the expert attributes them to be.