Fresno DUI Attorney: The 3 Most Important Things To Do After a DUI An Attorney can help organize your defense

Fresno DUI Defense: The DMV: Request a hearing from DMV

In that request, ask for a "stay on the suspension of your driving privilege pending the outcome of the hearing" which will allow you to properly defend yourself against the .08 BAC action taken by the DMV.  An experienced DUI attorney can make this request on your behalf, it is rather routine for us.  However, time is of the essence, and the request must be made within 10 days from the citation. The DMV takes the DUI deadlines very seriously

Find a DUI Attorney who has the Expertise to help you:

Any attorney can practice law, but you need a DUI Defense Attorney who understands DUI's.  The scientific expertise is every bit as specialized as many of the issues you find in serious crimes such as homicide.  Get an attorney that understands you case, blood tests, breath test results, and Field Sobriety tests. If your defense is a complicated scientific defense such as the rising blood alcohol defense, your attorney needs to understand the process by which alcohol enters the blood to properly cross examine the government expert witness.  Watch the slide show to learn more about the Rising BAC Defense:

When you hire and attorney, they will coordinate with you for a plan to best defend you against this prosecution.  It is important that the attorney is familiar with the court, DA's, and Judges in the county you were arrested. Many times an attorney can appear on your behalf in misdemeanor cases.  This removes the burden of missing work to attend court.  This also allows you to fight your case, many times without the hassle of having to attend numerous hearings. 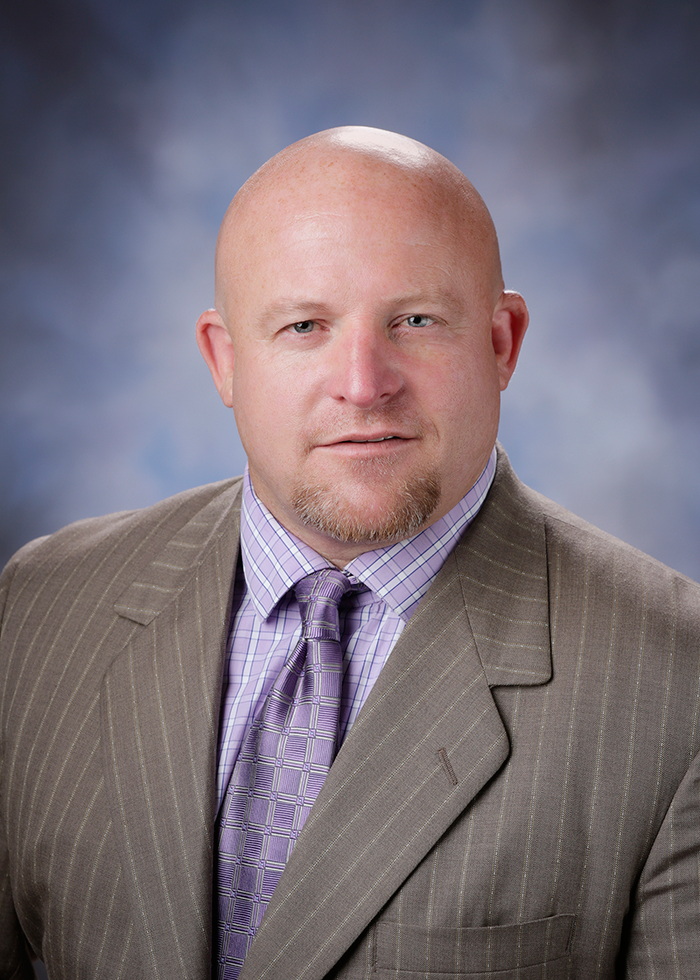 "Criminal Defense is about helping good people, that is what I do."

The decision involving which Criminal Defense & DUI Attorney is the best lawyer to hire is one of the most important decision an accused can make. Jonathan has experience defending both State and Federal criminal cases.

Do you need a DUI/DWI Defense Attorney in Fresno, California? Have you been arrested for driving under the influence (DUI) or Driving While Impaired (DWI) in Fresno County? If so, you have options that you may not be aware of. At The Law Office of Jonathan Rooker, we are dedicated to helping out clients. We will work to get the best possible results for each case. Having defended thousands of clients against DUI/DWI charges in my career, I will use this expertise to help defend you, and fight for you in court, where you need it most. This is why I provide a free, no cost to you, consultation. I want you to understand your defenses, the process, and possible outcomes of your DUI/DWI case along with the ripple effect it may have in your life, and future. When you choose Jonathan Rooker to fight your DUI/DWI or Criminal Allegations, you will get quality representation from an experienced and educated attorney which includes:

If you have a DUI, Get Attorney Jonathan Rooker on your side

Jonathan is one of the most respected criminal defense lawyers in the valley, and gained the Rising Star designation from Super Lawyers in 2015-2019. He is a member of the California DUI Defense Attorneyy Association DUI Law, National College for DUI Defense (NCDD).  Jonathan presented on the absorption of alcohol at the November 2016 CA DUI Lawyers Association meeting in Sacramento.

Jonathan Rooker is available for free consultation visits at no charge to you. Hiring a criminal defense attorney with relevant education in the area of law that you need representation in, is important to a successful defense. Having police training also helps Jonathan understand how to apply the facts of your case to the law, which is important to properly defending against criminal allegations.

Top Fresno DUI Attorney Jonathan Rooker passed the final exam after a strenuous In-Laboratory and Classroom educational. Becoming the 6th Lawyer in the State of California to earn the prestigious ACS-CHAL Lawyer-Scientist Designation. DUI Defense is many times a Science based defense, and knowing how to properly examine experts as to the measurement of alcohol in DUI Defendant's blood is essential to a quality defense. Jonathan Rooker strives to obtain extensive specialized education to be utilized to help his clients in court.

The four areas of law that commonly seem to have a cause-and-effect relationship are known as the Four D's: DUI, Domestic Violence, Discharge from Employment, and Divorce. There is a known domino effect; after one occurs, the next domino often falls (or the offense is repeated with greater negative consequences). For example, a DUI can cause stress on relationships and finances, and it tends to have negative work-related consequences as well. In many cases, divorce or domestic violence occurs soon after a DUI, in addition to discharge from employment. Any one of these events is tough to deal with on its own, but helping my clients avoid this domino effect is even more important.