When you have a fourth offense DUI, you need to hire the 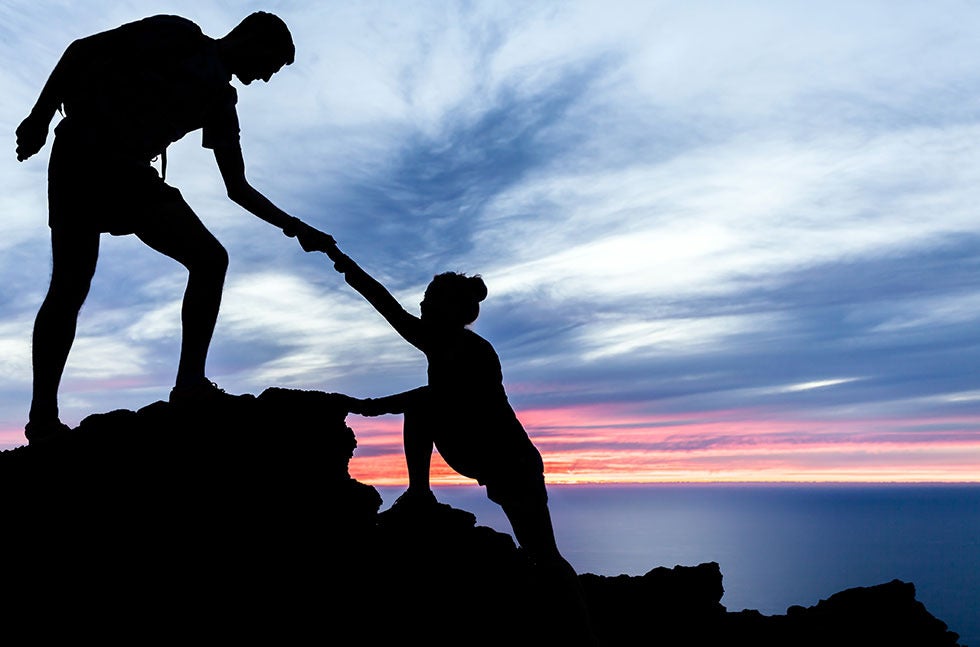 Fresno DUI Lawyer Jonathan Rooker can help answer these questions.  He is an experienced and qualified DUI attorney in Fresno California. Some common questions are, I was arrested for DUI?  What happens?  Will the DMV take my license?  Is my fourth DUI a felony?  What is one of them was a long time ago?  Will I serve time in Jail? How much are the fines for DUI?  Can I make Payments?  Do I need a lawyer for my DUI?  Will my work find out?  Will I lose my job? How long do I have to to appeal it to the DMV? How do I get my license back after a DUI? Call Fresno DUI lawyer Jonathan Rooker.

A Fourth Offense DUI within 10-Years:

May be charged as a felony DUI!  The sentencing triad for a fourth (4th) Offense DUI with 3-prior DUI's within 10-years is 16-24-36 months in state prison.  This is a very serious offense and severely punished.  As with Felonies, as opposed to misdemeanors that court has discretion to sentence an offender to pay several thousand dollars in fines and restitution.  A long term DUI class will be ordered by the court, and required by the DMV.

Will I go to Prison?

This is a common and realistic fear for any person accused or convicted of driving under the influence while having 3-prior convictions within a 10-year period.  The truth is, you may actually be incarcerated for a lengthy period of time.  However, depending on the circumstances, there is hope of avoiding prison.  As with any criminal offense, results vary, but it is possible to avoid incarceration.  The court may stay a prison sentence, based upon certain conditions and factors.  If the court rules a person eligible for a stayed sentence, the sentence of prison may not be served, but instead other options could occur.  One approach is a rehabilitation program, which is more in line with the long-term good of the individual and society, that requires that individual to seek, and successfully complete a long-term residential program, and many times an after care program.  GPS and Alcohol monitoring devices can be employed to allow the court to intervene if alcohol is consumed, rather than waiting for another DUI offense to occur, or worse.

How long can a DUI be charged as a Prior offense?

When does a DUI fall off my record?

DUI's are a criminal offense.  They do not disappear, fall off of your record, get erased, or disappear.  They remain in the courts file for the duration of your life.  Presently, they remain prior-able for a period of 10-years from the date of offense.  However, the court and prosecution will be able to see the prior conviction forever.  Judges may take them into consideration when sentencing, and they could lead to a harsher sentence.  Multiple DUI offenses are a common problem in the Fresno area.  If you are accused of a Fourth Offense DUI you may want to considered hiring a qualified DUI Defense Attorney to represent you on your charges.