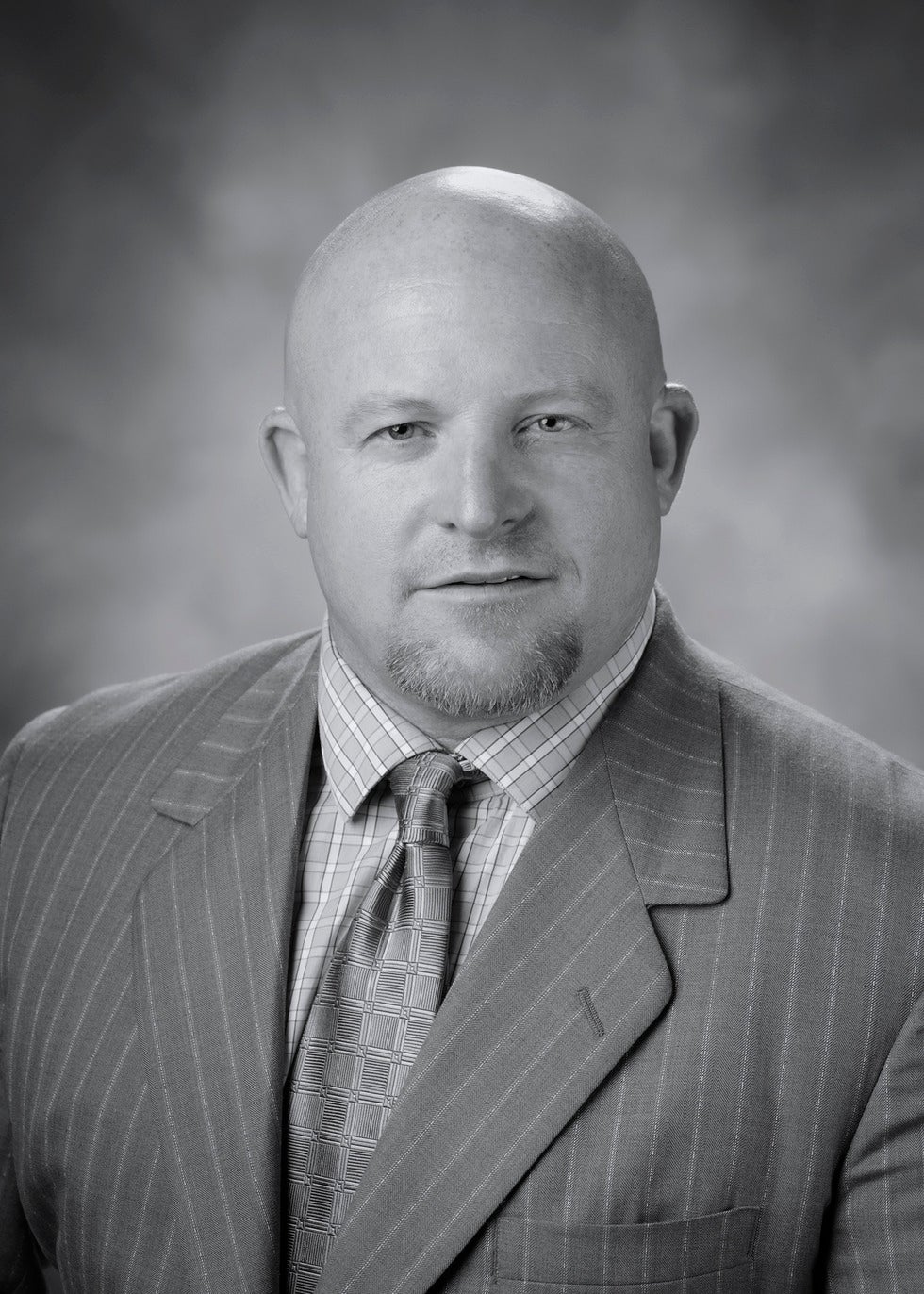 DUI Homicide:  Client was accused of Murder based upon the Watson Murder Advisement in prior DUI convictions.  Jonathan was part of a Defense Team that defended the client to verdict.

Criminal Defense case results: PC 314: Not guilty verdict at trial.  Winning a jury trial in Fresno County on a sex offense can help give the client his pre-accusation life back.  Criminal charges are very taxing on an individual, and can have serious detrimental Consequences.

Criminal Allegation:  Charged with Vandalism PC 594:  Charges dismissed!  Another happy client was allowed to  resume his life absent the burden of a criminal allegation or criminal record.

Domestic Violence 2nd chair in a criminal court in the Fresno, Not guilty at trial.

Homicide:  Arrested for homicide and violation of probation, no charges filed.  Released.

Felony Domestic Violence:  Will be reduced to misdemeanor following completion of Batter's Treatment Program.  Client not sentenced to any further time in custody.

Trespassing:  Dismissed December 2014- A criminal accusation was holding a client up from starting a new profession.  The prosecution had offered a diversion program which would likely result in the case being dismissed several months later if the client attended a program or class, and stayed out of trouble in the time in between.  However, the client would have to enter a plea of guilty, then hope everything worked out to obtain the relief, which would be months later.  Jonathan was able to reason with the prosecution, and gain a dismissal on behalf of his client at Pre-Trial.  This isn't a strategy of "get tough" or be "aggressive" in your defense, this is a case where Jonathan's ability to reason with the prosecution, explain his clients case, and come to agreement, peacefully, based on his credibility and honesty which he has built over a long period of time, to benefit his client.  Aggressive, tough, or adversarial defenses can be the best defense in a limited amount of cases, however, there are many cases where having the education, ability, and legal knowledge combine with proper, friendly communication with the people who work as Deputy District Attorney's to help them see what we see in our clients, and obtain a better result than would be expected by and adversarial and antagonistic approach.

Battery:  Dismissed: Co-Defendants where accused of breaking a facial bone on a victim during a fight with domestic roots. Jonathan worked with his clients, their family, and even at some point provided information that showed the parties had resolved their differences.  The District Attorney was eventually pleased with the outcome, and Jonathan was able to convince them to dismiss the case.  Jonathan had aggressively prepared for the case, understood the law and facts, and was prepared to try the case if need be, but a friendly approach combined with a reasonable prosecutor who was willing to see Jonathan's reasoning combined with mutual professional respect and a dismissal.  It is always better to achieve a dismissal prior to trial, than try a case, as it keeps my clients from being exposed the jeopardy of a trial, which can always depend on the view of the people in the jury.   December 2014

4th Offense DUI:  Served 4 actual days in custody.  Client actually had more than 4 prior DUI's, but some had fallen outside the 10 year statutory window.  Jonathan was able to negotiate a plea, and circumstance that eventually resulted in the client spending 4 actual days in custody at the Fresno County Jail, along with other terms and conditions.  December 2014

Petty Theft:  Jonathan was able to provide the District Attorney with information, gained on Jonathan advice, and provided by the client that resulted in the client's petty theft case being dismissed at arraignment.  The client listed to Jonathan's advice, self enrolled in a class, completed community service, and provided Jonathan with the proof needed to convince the District Attorney that the client was remorseful and would not commit crimes in the future.  The district attorney was convinced, and upon request dismissed the case.  While petty theft is not a major crime, it is a crime of moral turpitude, which for a college student who is preparing to enter a highly competitive field such as this client, it was a life altering accusation, and Jonathan was able to help him keep his future looking bright with a dismissal at arraignment.  December 2014

Madera County (Bass Lake Court)  Felony vandalism charge DISMISSED.  Jonathan came into the case right before preliminary hearing.  A court appearance later, the case was dismissed.  The client was exceptional in his willingness to take the necessary steps to help himself, which helped Jonathan, help him.  Sometimes a client's desire, willingness, and intelligence combined with being a good person as demonstrated over a lifetime ban benefit them when accused of a crime they didn't commit after an unfortunate misunderstanding.  This was the case.  Helping good people through bad times is what I do, and in this circumstance, it had a happy ending for all involved.

resultsDUI Defense:  Recently received notification that I had won two DMV hearings.  The notices arrived together, both cases were set aside.  This occurred on 5/28/19.

DUI Case Dismissed:  Client had a panic attack, used her prescribed medication to as intended after an accident, and was cited for DUI based on the prescription drugs she used to alleviate the symptoms of the panic attack after the accident.  Police cited her, drew her blood, and the DA prosecuted her.  I was able to have the action set aside at the DMV.  After protracted arguments showing absorption rates, peak levels, and half life of the substance I was able to convince the prosecutor to dismiss charges.  It took over a year, but justice prevailed.

Was found to be a qualified expert by the trial court, and testified for the defense as an expert witness regarding a blood DUI case, which helped earn an acquittal for the client.