A retired law enforcement officer and practicing Fresno Criminal Defense Attorney discussed, “What happened to friendly interactions between police and the community they serve?”  Here are the results.

I recently discussed the state of police – community interactions with a retired officer from Los Angeles.  We noted some changes that had occurred in society 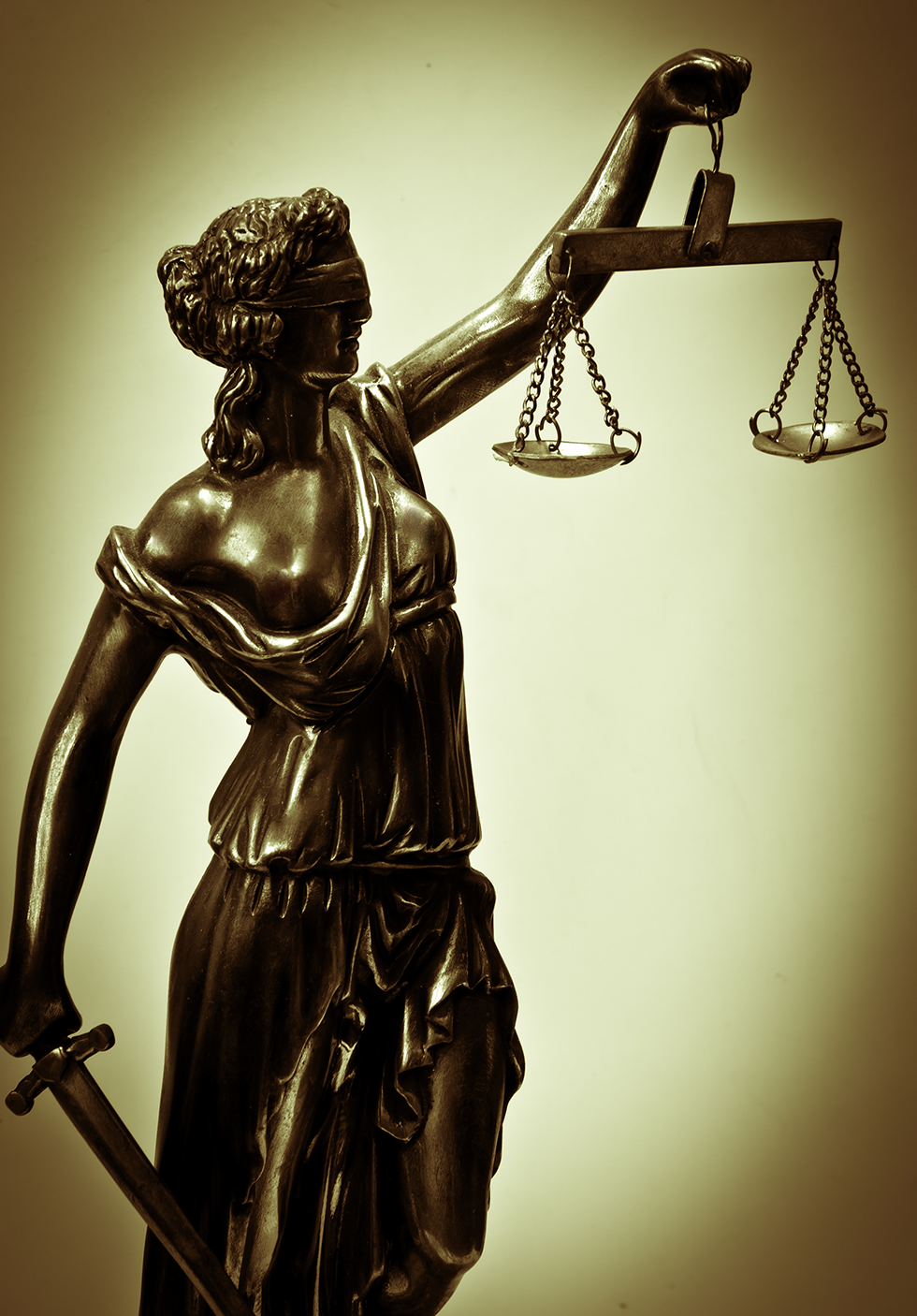 as a whole since officers used to be members of the communities in which they worked.  Here are a few of the areas we touched on, and ideas we had as to the best ways to fix the problems.  It started out on the river near Kingsburg while both of us where enjoying the cool water on a hot summer day.  There are various law enforcement agencies on the river, from Tulare County Sheriffs, Fresno County Sheriff Deputies, and Reedley Police Department.  DUI or BUI (Boating under the Influence) alone with drunk in public, drug crimes, and drunk in public arrests occur regularly on the Kings River, but so does innocence law abiding boating and recreational activities.

Being a criminal defense attorney, one would expect me to blame the police.  With my friend being a former officer, one might expect blame to fall on society for failing to respect police.  But this conversation abandoned partisan leanings, and flowed as two people, two members of society who would like to see things improved for the betterment of all.

The former officer's opinion was that police have forgotten how to talk with non-officers while on duty.  Various reasons, from police shootings, random disobedience of officer's instructions, and the internet age where video of showing assertion of rights in DUI Checkpoints, including the notorious license and registration in a Ziploc sack outside the closed driver's side window at DUI Checkpoints and other authority defiant youtube type videos have sparked a wave of anti-police behavior often based on incorrect beliefs of what rights a citizen has during police interactions.

As a defense attorney, I see how disrespectful behavior by police and/or citizens cause an incident that could have been avoided to spiral out of control, often leading to violent interactions.  Many times the citizens will refuse to comply with commands of an officer, which causes force to be used.  Other times the officer is so rude in their behavior, that the hard feelings dictate the outcome.  Emotions can cause a lot of problems for people, so can principles.

Getting to know the public they serve:

The first step would be, especially in small cities, towns, and areas, the police have to learn to interact with the areas they serve.  In small city or town, it would be best if the officers frequented many of the establishments, opened a line of communication where people felt comfortable talking to them.  This serves the purpose of allowed the officers to get to know the people they help, and also the people getting to know the person behind the badge.

Benefit to Law Enforcement would be knowing who you are dealing with in advance to the stop will give the office insight on what to expect.  Conversing with people is how you learn what is happening within the community.

The benefit to society is better law enforcement that can be better informed of the state of the community and people in it.  It also makes law enforcement more approachable, which is important

Many times the officers are simply on a revenue enforcement mission.  They will stop a motorist and write tickets for safety belt, cell phone, or other minor violations that are both annoying to the motorist, and usually the officer as well.

The ticketed motorist will often feel that the officer should be solving real crimes, rather than taxing them for an infraction.  While safety matters, if cell phone tickets and safety belt tickets where all that was needed, we as a society would probably vote not to have police.  But there is more to being an officer, and the human side of the equation should be brought into play.

The same scenarios, where the motorists is stopped, and told fairly early that they will likely receive a verbal or written warning.  The conversation turns to a friendly talk, about who the person is, where they live, where they have gone, and what they are doing.  It also may involve asking about certain information that may be useful to stop drugs, violence, theft, and other crimes.   People are generally helpful, especially when they are being let out of a ticket.  Understanding, the warnings aren't going to continue of the person is stopped for the same infraction several times, they move forward as friends, and valuable information is gathered to help with larger issues.

The benefit to law enforcement is a friendly working environment where people are more easily approached for help, and more respectful of the person enforcing the laws.  This reduces the negative interactions with society and increases safety along with productivity.

When interactions between police and society are friendly, everyone wins.