Fresno DUI and Hit & Run driver sentenced to 15 years in prison for Fatal DUI Accident.  The sentence was handed down by Fresno Superior Court Judge Jonathan Skiles who even made reference to nice people can do bad acts.  The high blood alcohol content of .28, and running after the accident seemed to factor heavily into the sentence.  The prosecutor brought to the judges attention that he defendant did not have a drivers license, was over 3 times the legal limit, and entered a plea of guilty to two counts of gross vehicle manslaughter while intoxicated and resisting arrest.  However, even in the most tragic of cases, there are mitigating factors.  The defendant had no criminal record, a family, and took responsibility at an early stage of the proceedings, all mitigating factors for sentencing purposes.

This also goes to show that having a qualified attorney who can point the strengths of your case, and/or situation and help you in even the worst of situations.  While, the sentence of 15 years is a long time, it could have been much longer.  No criminal record, a family, and an apology were all heard and acknowledged by the court and wighed in favor of the defendant.

Being familiar with the Fresno court system and the factors that the courts weigh when sentencing a DUI or DUI Manslaughter offender is important, and hiring the right DUI Lawyer for your needs is also important.  There are many cases that are unwinnable, or the defense is unlikely to prevail at trial.  For those cases, working up strong sentencing is very important.  I have heard a Fresno Superior Court Judge compliment a local attorney for being one of the best he's seen at working up a sentencing prior to his client being sentenced, including all relevant factors in his favor, and garnering favorable sentences.  There is more to criminal defense than just the guilty / not guilty stage of preceding. 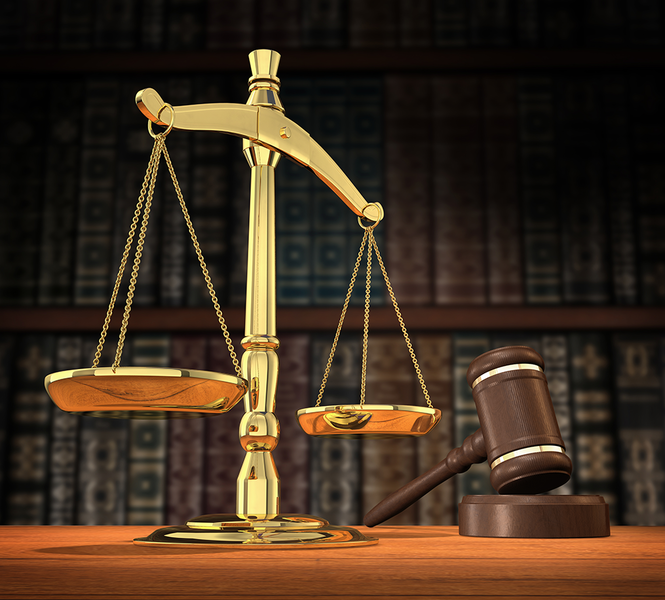 Justice isn't about harsh sentences, tougher on crime, or slogans such as "Three Strikes, you're out" mantra's that politicians use to get elected.  It's about a prosecution, a zealous defense, wisdom, and finally a balancing of the scales of justice with the facts and arguments presented to come to a fair conclusion of the case.

In the above case, it was a high blood alcohol, hit and run, gross vehicle manslaughter with two deaths.  It was also about a person with no criminal record, family, pleaded guilty early, took responsibility, and apologized.  The factors were weighed by the judge, and justice was handed down.  It is important to view sentencing as an opportunity to help you client, by presenting the facts in their favor.  That is one of the reasons that we have sentencing hearings, probation reports, and a judge.