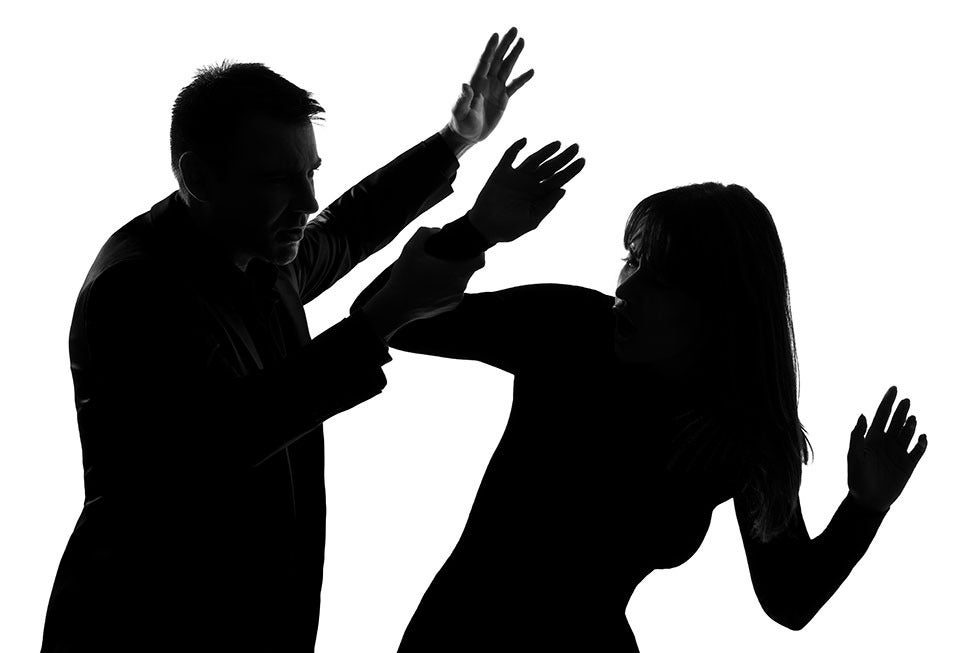 Many people do not understand the varying levels of violence that may be involved in a DV (Often called wife beating) offense.  Now, the male, husband, boyfriend, or other domestic partner categories can, and commonly are prosecuted as Domestic Violence offenses.  Many times DV crimes include Male-Male or Female on Female violence.  The term, or slang term of "wife beater" or being accused of "Beating my wife" is no longer as applicable as it once was.  Further, female on male victimization in increasingly prosecuted, as in the past it was overlooked.

My girlfriend told the Prosecutor she doesn't want me charged?  Once again, the alleged victim is not the decision maker.  However, many times allegations are recanted, alleged victims do not testify against the defendant, or many other fact specific aspects of a case will assist with a resolution which may include a dismissal of the charges filed by the DA against you.

Fresno State recently had a "take back the night" event where the goal was to bring awareness to Domestic Violence and Sexual Violence.

Fresno State University hosts young adults in the beginning stages of their lives, who are coming of age.  With that comes the introduction of alcohol, many times drugs, and new relationships.  Athletics and the athletes who start for the University are important parts of the college.  Fraternities, intramural activities, and athletic events are also considered a right of passage for many of the students.  Along with the massing of young adults, immaturity, nativity and other social issues, there is a high incidence of college related domestic crimes, sex related crimes, and violence.  Growing pains of life can can a lot of harm people.

Fresno State hosted this event also to bring awareness to the services provided that can assist people, avoid being victimized, and help those who have been the victim of these crimes.