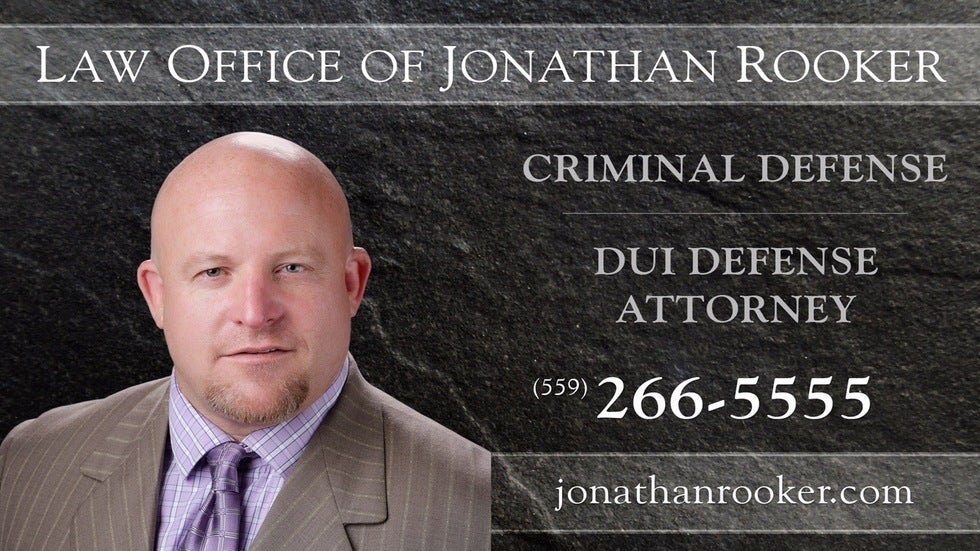 Fresno Attorney who has worked as an expert witness in Toxicology and Forensic Science recently attended the National Forensic College at New York University's Cardozo School of Law.  The intensive seminar involved many of the best experts in the world that specialize in their areas of forensic analysis of criminal cases.  Many subjects, such as fingerprint evidence, which are widely accepted by the public as being inherently accurate, are actually riddled with flaws and uncertainty.  In one study involving fingerprint match experts, they were give two fingerprints, and asked to find if the prints matched.  The false negatives were not reported, meaning when the experts failed to match two matching fingerprints, no error was assignment.  The only stats given where false positives, when the expert declared the fingerprint a match, when it was not.  False positives occurred 1 out of every 18 times in one study that was reported.  How often does it occur in practice?

I'm sure the usefulness of this info is apparent for many types of criminal defense cases, where fingerprints are used to match a person to a weapon, entry to building or residence, or possession of discarded property.  However, this can also be used to help determine if our client was actually in control of a vehicle when an accident, such as a DUI homicide where parties were thrown about or clear of a vehicle during the incident.  The fingerprints on the steering wheel could link another person to having control of the vehicle.  Forensic Science is an unique tool, previous used mostly by prosecutors to gain convictions.  However, as the government witnesses have moved into private practice, they have, in certain situations, become defense witnesses.  With their experience and expertise, they have specialized in debunking many of the beliefs about the science and bringing out the limitations.  Further, science has evolved, and so has criminal defense.  We now utilize forensic science, and its limitations to help clients defend themselves against charges, essentially, "prove themselves innocent" would apply to anyone who has ever been accused of a crime.

Facial recognition skills is another aspect of "eye witness" testimony.  There are several factors that influence a person's ability to recognize a face.  Cross racial, or even cross ethnic facial recognition is also a limiting factor in facial recognition accuracy.  Many studies have proven that people are not very good at recognizing faces, and lineup are not scientifically reliable.  Present Barry Scheck, who was instrumental in the O.J. Simpson murder trial defense team for his forensic science knowledge was a major part of the program, and living legend among attorneys for the expertise he provides, including the innocence project which has risen to national wide fame for helping exonerate wrongly convicted individuals through the use of DNA and Forensic Science.  The program was in conjunction with the National Association of Criminal Defense Attorneys as well.