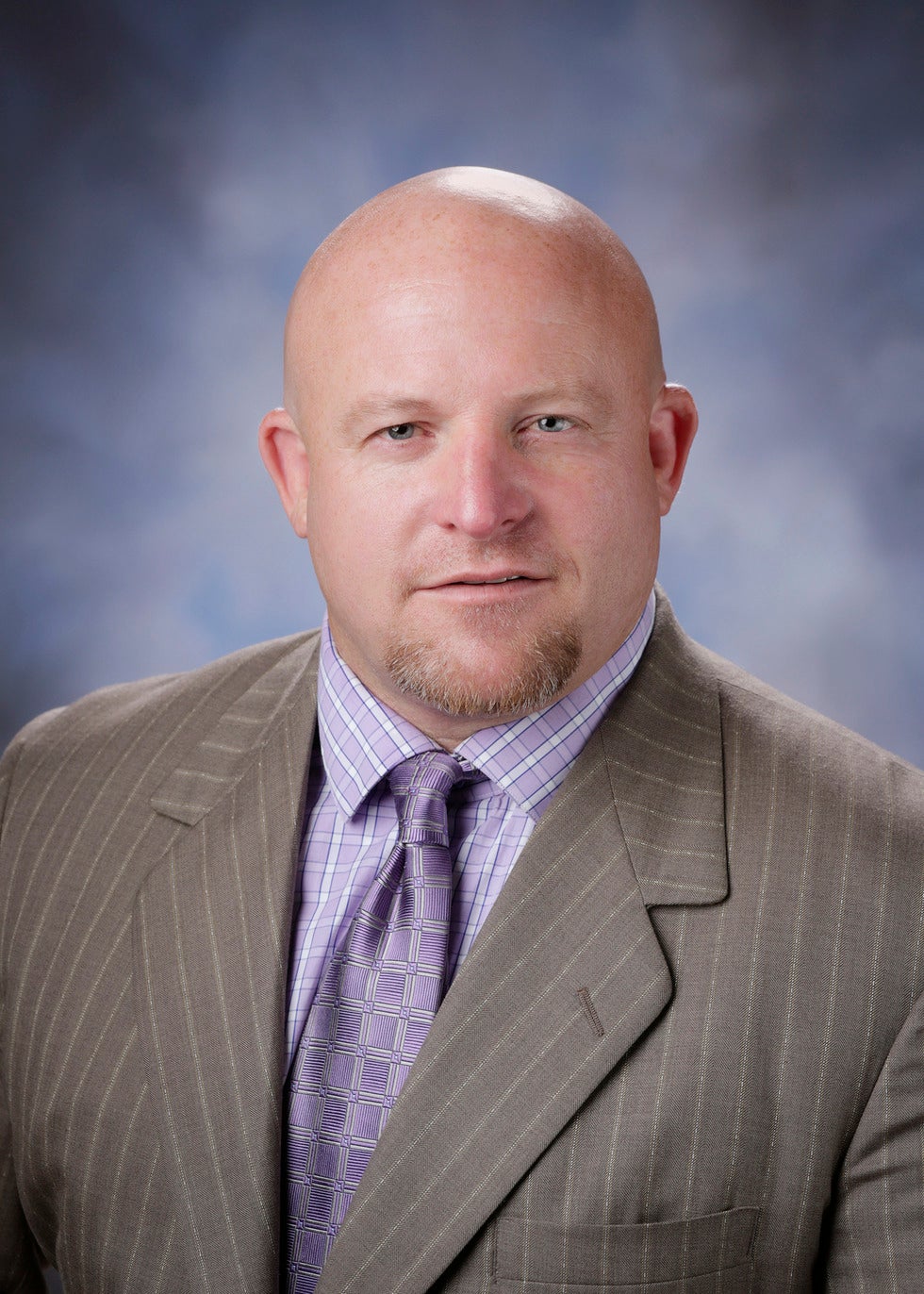 Jonathan Rooker is a Fresno based criminal defense attorney who helps with DUI, Domestic Violence, and Criminal Defense needs.  Having started at the public defenders office, I was exposed to a wide variety of crimes and defenses.  Moving next into private practice at a premiere criminal defense firm firm in Fresno, I worked under two the best criminal defense attorneys in the central valley while gaining experience and knowledge, along with an extensive education.

Having gained this education I learned that it applied to many other cases, such as homicides, domestic violence, and numerous substance based crimes.