There was A DUI Checkpoint in Fresno on Clovis Avenue at Westover street culminated in the arrest of Eight (8) people on the suspicion of driving under the influence.  While this operation was advertised, and sold on a constitutional level as a DUI checkpoint designed to bring awareness to the problem of DUI, it also involved the impound of 18 vehicles due in part to DUI and the drivers lacking a valid Drivers License. 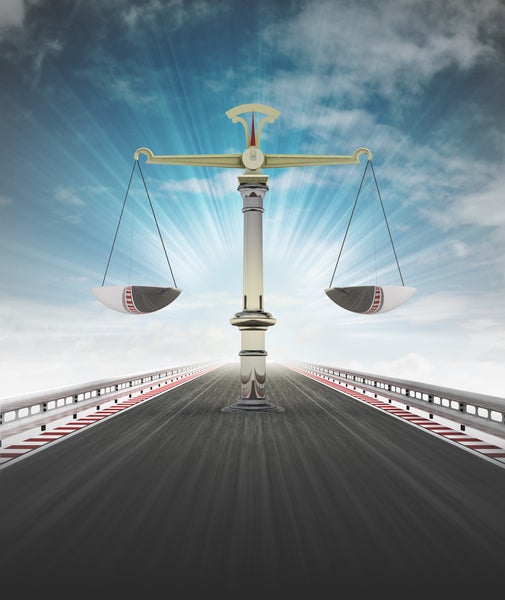 Where is Westover Street?

Most people know where Clovis Avenue is, but Westover Street is a small, rather obscure street, that not many people outside of the immediate area have ever heard of.  The location is between Clinton and Shields.  Westover is actually just North of Clinton Ave, and South of Shields Avenue, right next to Airways Golf Course and the Fresno Yosemite Airport.  Westover is also located very close to an Adult Entertainment Business that features Topless Dancing.  That location is named "City Lights" and has features a full bar.  The local strip club has always been a DUI hotspot, and a person cannot help but to wonder if the nature of the business conducted at that location played a part in picking that location for the DUI checkpoint.

Ziplock bags, License, Registration, proof of insurance, and your right to remain silent.

I have been hearing a lot about using a ziplock bag containing the necessary requirements for passing through a checkpoint.  My friends keep asking, "Does the ziplock bag idea work for checkpoints?" and the answer is always the same.  Maybe.

An officer merely needs a "reasonable suspicion" to detain a driver.  That suspicious must be based on a reasonable person standard.  If an officer is at a checkpoint and a driver pulls up with a ziplock hanging out of the window, all required proof within, and a note saying the wish to remain silent, does that provide "reasonable suspicion" that a crime has occurred, or the person possibly impaired?   Now, if the officer looks in the window and the person appears drunk, has the proverbial "red, watery eyes" or even other factors involved in the "totality of the circumstances" (which is commonly used easy out phrase when officers cannot explain the decision) they now may use the "totality of the circumstances" as a reason or excuse to form an individualized suspicious of impairment that justifies a continued detention.  The courts will have to analyze the basis, and case law will be set, at some date down the line.

Stop and think, "If I was that officer, what would I think if a person did this?"  Many times, if you are a reasonably intelligent person, you would think the same thing they are thinking.  How would I react?  Does it look like a drunk driver planned ahead by putting together his checkpoint kit?

Another opinion might be that it might work, but be safe, don't drink and drive, and try not to aggravate the process