The Law Office of Jonathan Rooker 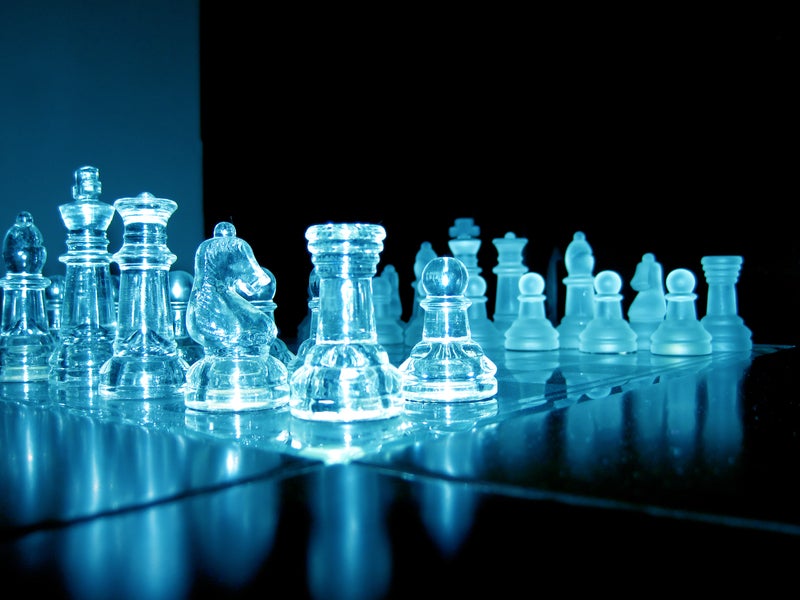 With criminal defense, you need to have a plan 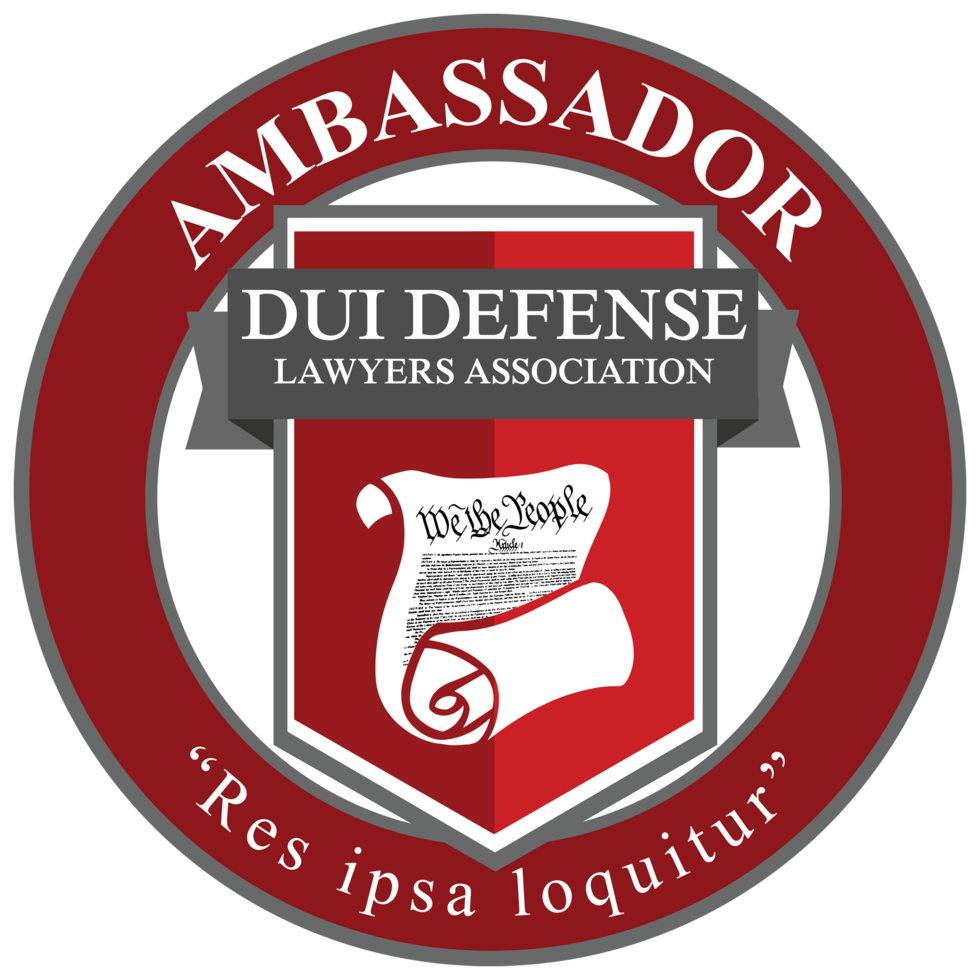 Jonathan Rooker has proudly worked to help people through tough times.  Pride, effort, education, and desire combine to help him help you with your case.

Defending people against accusations is a key element of our criminal justice system.  Since the formation of our country the right to present a defense, based in constitutional rights and guarantees has helped citizens defend themselves against government accusations.  The right to remain silent has, in large part, replaced the forced confessions, true and false, of those accused by the same government who is extracting those confessions.  It was so crucial to a civilized government-citizen relationship, that it was codified in the original bill of rights at the founding of our nation.  This occurred in large part due to tortured confessions, not much different than than those that took place during the Salem Witch Trials. This gives rise to the phrase, "Witch Hunt" which is whe people find fault in people or things that are not accurate.  Now, following an arrest, but prior to a custodial interrogation, the government must inform you of this right, the right to remain silent.  With such safeguards, we in part, avoid the atrocities that led to their necessity.  It is a safeguard, for everyone, against the same government.

The right to present a defense, testify as part of your defense, or remain silent is important.  Our criminal justice system is in large part based upon the English Common Law, with notable deviations.  One area that has changed is that in the English system, there was a time when the accused was not even allowed to speak in his own defense.  This is because they had the highest motivation to lie to the trial court.  Their neck was on the line, literally.  Today, we have an absolute right to speak in our own defense.  It is an evolution of justice, and we cannot be so arrogant as to believe our system to be perfect, free of the need for change, and fair to all.

To defend yourself against accusations that can change your life, you should consult with a qualified, educated, professional defense attorney help you defend against the government accusations.