SELMA OFFICER UNDER INVESTIGATION FOR DUI - HIT AND RUN, and Leaving the scene of an accident

DUI arrests are a common occurrence in the valley, and across the nation.  Fresno has been noted as the "drunkest city" in part due to the Fresno Police having some of the most effective tactics to combat DUI on valley roadways.  We depend on our effective, honest, and ethical police to make judgement calls on a regular basis.  The news that a Selma Police Department Officer has been placed on administrative leave pending the outcome of a CHP investigation into a hit and run accident in a Selma Police Vehicle can be disturbing and break the confidence of citizens in their police.

Multiple citizens called in and reported and unmarked Selma Police vehicle in a ditch.  It may be a coincidence, but I see many Citizens arrested for DUI when they get pulled over for burned out tail lights, in-operational License Plate illumination lights, or weaving, but officers seem more likely to be arrested after an accident?  Are there still free passes being given to law enforcement, when 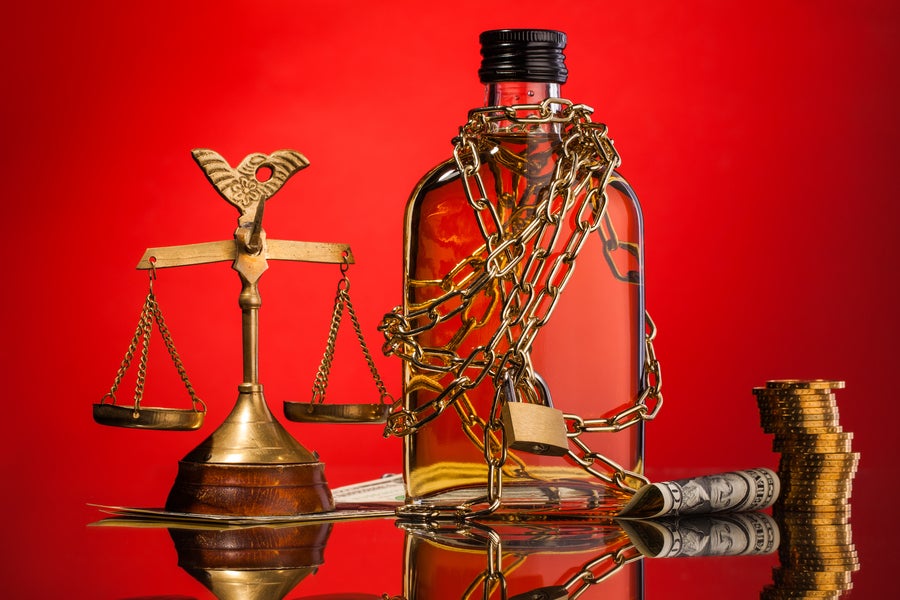 Selma DUI, Hit & Run, Leaving the Scene of an accident

The vehicle appears to have been assigned by Selma Police officer Robert Luna.  The CHP investigation is trying to determine how Officer Luna was able to return home absent the vehicle.  It was noted in the article that Officer Luna suffered some minor injuries such as scrapes and bruises, preemptively from the accident.

The accident happened in the Selma / Kingsburg area of Kamm and Bethel Avenues.  The vehicle was heavily damages, and remains at the city tow yard.

Mangled car parts still remain in a ditch near the intersection of Kamm and Bethel Avenues in Selma, just down the street from where a heavily damaged, unmarked Selma police car remains at the city's maintenance yard.

The vehicle was discovered around 3 a.m. on December 12.  It is a Chevy Impala.  When discovered no driver could be located.

The CHP was able to located Selma Police Officer Robert Luna, and place him as the driver of the vehicle.  He was subsequently arrested for DUI, Hit and Run, leaving the scene of the accident, according to the CHP.

It is interesting that Selma Police Chief Greg Garner said, "We take it extremely seriously," but followed by saying, "But we're not going to reach any conclusions until an investigation is completed."

From my perspective I agree with Selma Chief Garner, that no conclusion should be drawn prior to the completion of the investigation.  However, I only wish my non-officer clients got the same benefit on DUI cases, as conclusions seem to be drawn prematurely in many of the DUI cases I defend.

For more on the Selma Police officers arrest in rural Fresno County, click the link below:

DUI: Selma Police officer arrested for DUI, Hit and Run, and leaving the scene of an accident